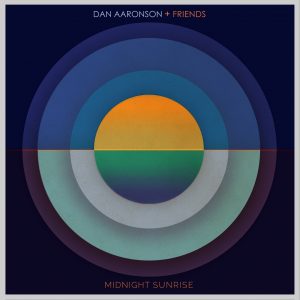 The album marks the return of multi-talented songwriter and keyboardist Dan Aaronson, who made his professional musical debut in the early 2000s as a founding member of the Tufts University-based jam band Redshift 6.

Following the release of his jazz- and new age-infused solo instrumental album Daylight Savings in 2003, the Boston native relocated to Chicago and ultimately traded his day job as an attorney and mediator for that of a full-time dad.

In between diaper changes and play dates, he began hosting weekly jams in his basement with a loose coterie of friends and strangers. Inspired by these collaborations, Aaronson began composing and recording a new album encapsulating his days, both real and imagined.